A Letter from Sarah 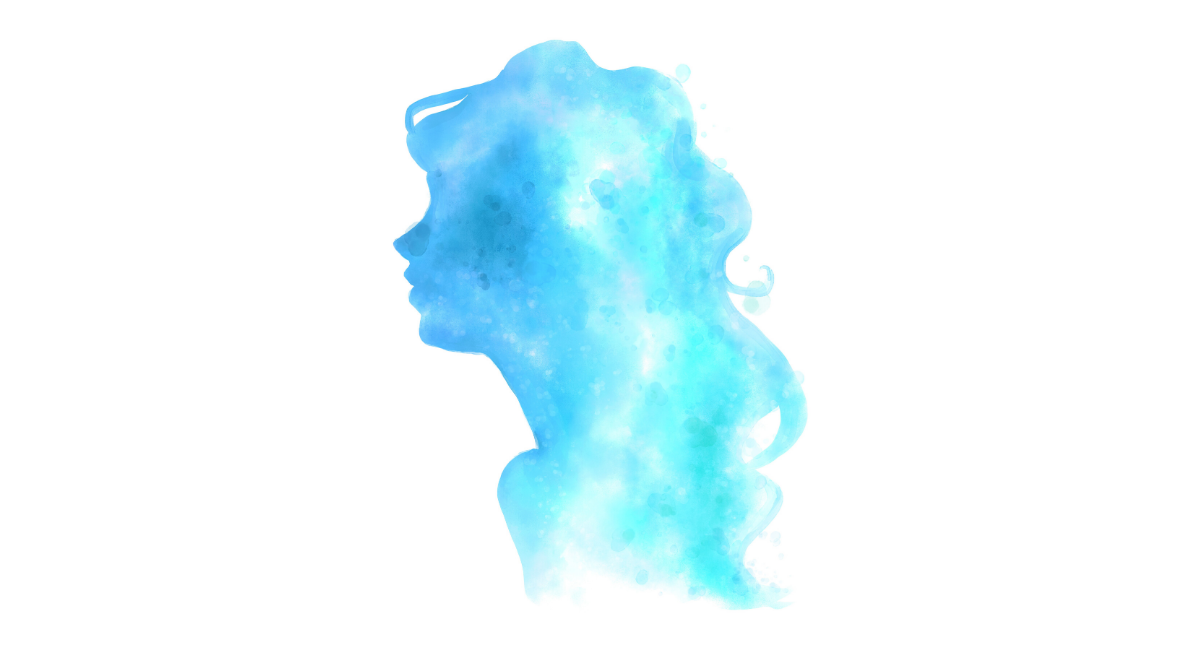 When I first sought counseling from Safe Harbor, I felt alone and hopeless. I was four years into a bad marriage that I truly believed would only end when my husband either killed himself or killed me. I was anxious, tired, confused, wrecked with guilt for getting myself in the situation in the first place, and hopeless for a safe and happy future for my son and me.

I’d heard from anyone who knew any piece of my situation that I should just leave him. That I should just pack my bags and hire a divorce attorney. Even though I had already pursued legal counsel, obtained an emergency domestic violence protective order, and had my husband removed from the house at one point, I still couldn’t get free and felt horribly judged by everyone around me. I was advised that since I didn’t have bruises or black eyes to show for my pain, that I wouldn’t have a chance in court. And unfortunately, that was true. Even after threats to my safety and my son’s safety, harsh emotional abuse, stalking, being trapped in rooms and not allowed to leave, being shoved and pushed….I couldn’t find anyone who would stand next to me and help me break free.

Until I met my counselor at Safe Harbor. That was the first time I started to see that I wasn’t alone, that there are patterns to domestic abuse, and that I wasn’t overreacting. That the voice in my head criticizing myself at every turn wasn’t my own. That my life was worth more.

Safe Harbor has brought so much love and support into my life. So many people I’d encountered said they understood abuse. So I believed them. But it turned out that what they believed wasn’t truth; they were misconceptions from popular culture and misconstrued information that ended up making me feel stigmatized and shamed. The help I sought had actually made me feel more trapped.

Going to Safe Harbor was the first time I was told anything like, “how would you have known this person you loved would one day hurt you?,” or “you can’t blame yourself for staying to protect your child,” or “everybody has her own timetable for leaving, and you couldn’t leave until you were ready.” It wasn’t until I found support from my Safe Harbor counselor that I was able to find the strength and courage to make lasting changes for myself and my son.

It’s been hard work, and I’ve had to commit to pushing myself each day to get to a stronger place. And I know it isn’t over, but I can say today that I am legally separated and have full custody of my son. I’m not turning back, I’m not giving in, and I’m not living a life that keeps me scared and depressed.

Domestic abuse affected so many areas of my life: work, health, family, friends. I didn’t volunteer as much, didn’t donate to charity anymore. I hid in the shadows so I didn’t bring attention to myself. But when a woman breaks free from an abuser, she can start returning to the world of the living and give back to her community. Helping eradicate domestic abuse isn’t just helping one household; it’s helping an entire community.

We need Safe Harbor to thrive in the Upstate, for the well-being of the Upstate. There is no organization better equipped to support women and their children to get on their feet again. My journey isn’t over, and I know I will still rely on Safe Harbor in the future as I face the lasting effects of trauma and abuse. Unfortunately, I know that chances are high that a woman from my community, or my church, someone who works in my office, or who shops in the same grocery store as me, is living the same secret I have lived and needs someone’s help. And I want there to always be a Safe Harbor for them to turn to.