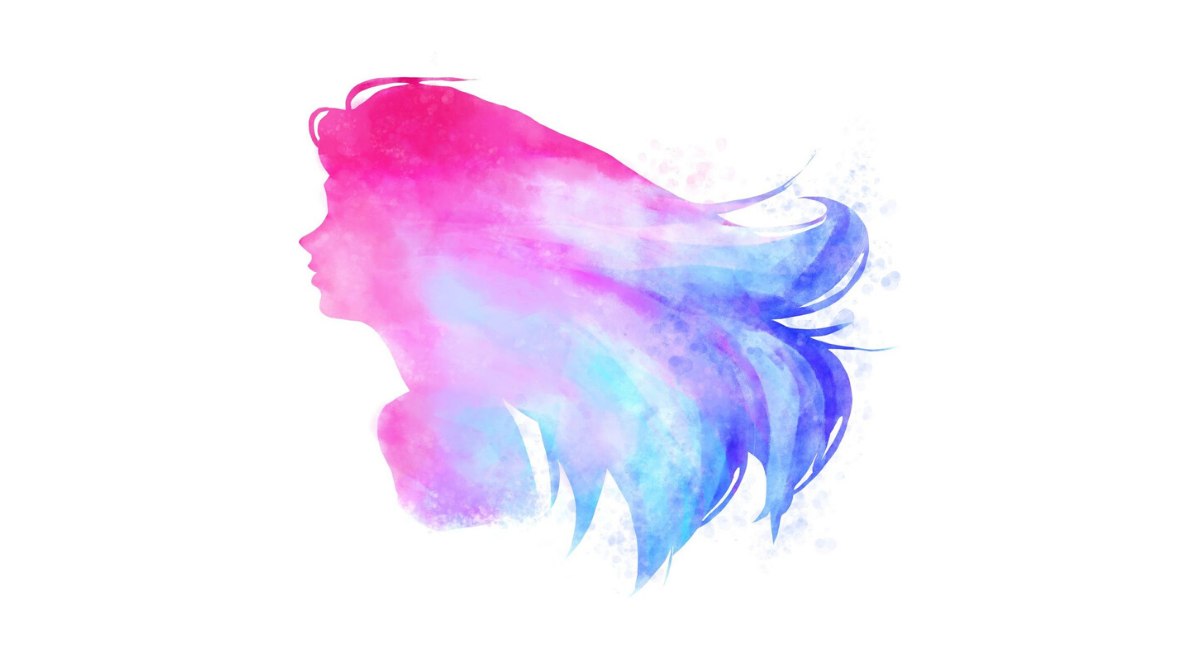 In October 2017 I celebrated my 60th birthday. Within 60 years I have experienced every type of abuse one could imagine: physical, sexual, psychological/verbal, the destruction of property/pets, financial, and spiritual. My childhood was riddled with experiences that I viewed as normal: neighborhood boys forcing themselves on me; men, family members, and others having sex with me. I accepted this attention as better than none. I found acceptance.

After completing the ninth grade, I was taken out of school without further education. The only expectation was housework and participating in church activities. At 15, I started dating, at 16 I was engaged, and at 17 I married guy # 1. He was 12 ½ years older, and was a minister of a church. My mother went to court and signed over custody in order for him to be my legal guardian (and husband) until I turned 21. 21 was the “legal adult” age in the state that we resided. So, he soon became both my legal guardian and my husband.

At age 34, I was divorced with two children ages 10 and 15. I was rejected from the church, leaving the children and me completely alone without any type of guidance or emotional support. Before the divorce was final (we were separated for 2 years), I entered a relationship with another man who was abusive in multiple, varying ways. My children were devastated, angry, and hurt emotionally from all the turmoil. It was 4 years of horrifying on again off again poverty and manipulation. Soon and for a second time, I was divorced and alone, asking myself why this was happening. I was taught that a man was supposed to cherish his wife and love and respect her as Christ so loved the church. I was reeling with confusion, but had no answers.

I found love and acceptance again in a third husband. Someone who loved me and wanted to help, how lucky could I be? My children were grown up, had begun lives independent of “Their Crazy Mother”, and as it turned out I was married to an alcoholic whose mantra was “My House, My Rules” (even though I was working and paying the mortgage and utilities). I started nursing school, and he became enraged, stating, “If I had known you wanted to be a nurse I never would have married you”.

I recognized there was abuse happening, but I didn’t know why or how to deal with it. I felt it was somehow my fault but I couldn’t figure out what I was doing that was so bad. I was trying to be a good wife and mother but I just kept failing. Where was I going wrong? I ended up leaving him and I also left nursing school.

In my 50’s and by the grace of God, I found Safe Harbor. I drove to the office without an appointment and told them of my most recent situation. The staff were patient, kind, and supportive. With weekly group meetings and weekly individual sessions of counseling I discovered that I wasn’t supposed to be “just a housewife and mother”. I was entitled to be “myself”. And in being myself, I was allowed to create boundaries for myself.

When I followed all of the advice given at Safe Harbor and spent time with just myself and my life, I began to heal. I began to see life in a different way. I wasn’t placed on this earth to just please other people. I needed to make myself happy and healthy before I focused on pleasing others.

During the first while of being by myself I went through a phase of loneliness and depression. With the assistance of the Safe Harbor counseling I was prepared to actually listen to these feelings, acknowledge them, and grieve my pain and past experiences. I began to understand that I was not to blame, that these bad, abusive things were done to me, not because of me. Once I had the tools to work with I was able to create a life that I deserved.

Trauma changes your brain and your body. They go into overdrive and never have a chance to relax. My body was always in that fight or flight mode. Thankfully, Safe Harbor gently assisted in my realization of this.

Just a couple of weeks ago, I had an epiphany. I am happy being alone and no longer long for the company of others to make me happy. I look forward to rising early to enjoy the day as it unfolds. I recently purchased a black lab puppy who is now 8 weeks old and I am training him to one day be a therapy dog. Or a search and rescue dog. His name is Jackson Hayes and we will set out to experience many adventures together.

Thank you Safe Harbor for steering me towards me and a better life. I wasn’t easy to convince. Last but not least, thank you for taking the time to read my story, I hope with all my heart that you find your courage to love you and remove yourself from others that inflict pain and turmoil into your life.