A Letter from Hannah 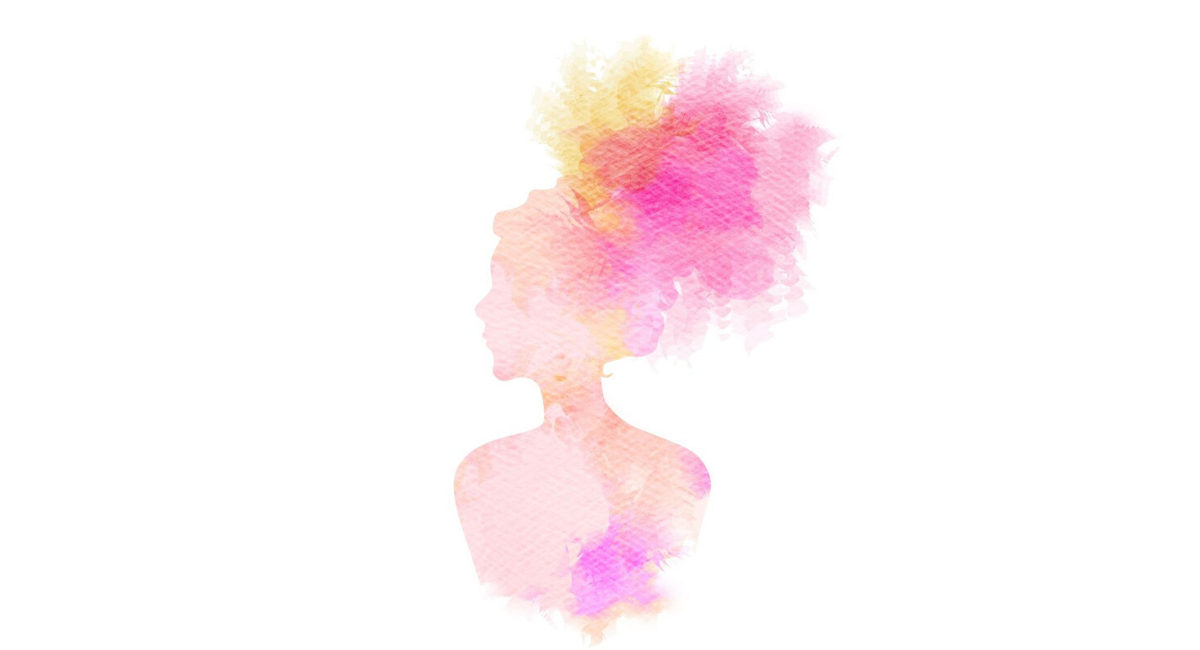 To a suffering woman,

I remember once also feeling unable to talk to anyone about my painful secret, but spending hours reading on the internet about domestic violence. I wondered, “Is this really abuse?”, and then, “Can an abuser really change?”, and eventually “What would happen if I left?” I hope you will be able to relate to my story and take encouragement from it.

From the outside, it probably looked like I had it all. A husband, two children, a good career, and a big, beautiful house.

I hid the bruises on my arm by wearing a cardigan sweater in the summer.  I lied to myself and others; I told an ER doctor that I had tripped and fallen and cut open my lip.I would like to say that I decided to leave at the point I arrived in the ER, but I didn’t. I told myself it was an accident.

I started to believe the lie that he was going to change.  He was taking medication for bi-polar disorder. He said he had just forgotten his meds and it wouldn’t happen again.  But the frightening, angry outbursts would happen again and again. After ten years, I finally stuck with the decision to leave. I was still frightened, but now about the future.  I was afraid of being alone, broke, and even more miserable.

Take heart in the fact that things can get better with time. I cherish moments with my kids and they are so much happier now.  I’ve built a great support system, including fellow single mom friends that I can relate to.  I feared judgment by others but as I shared my secret with select people, I found they were shocked but often so sympathetic and eager to help.  You, too, are not as alone as you may think. Support does exist. I hope you will reach out to others and find a better future also.