A Letter from Galen 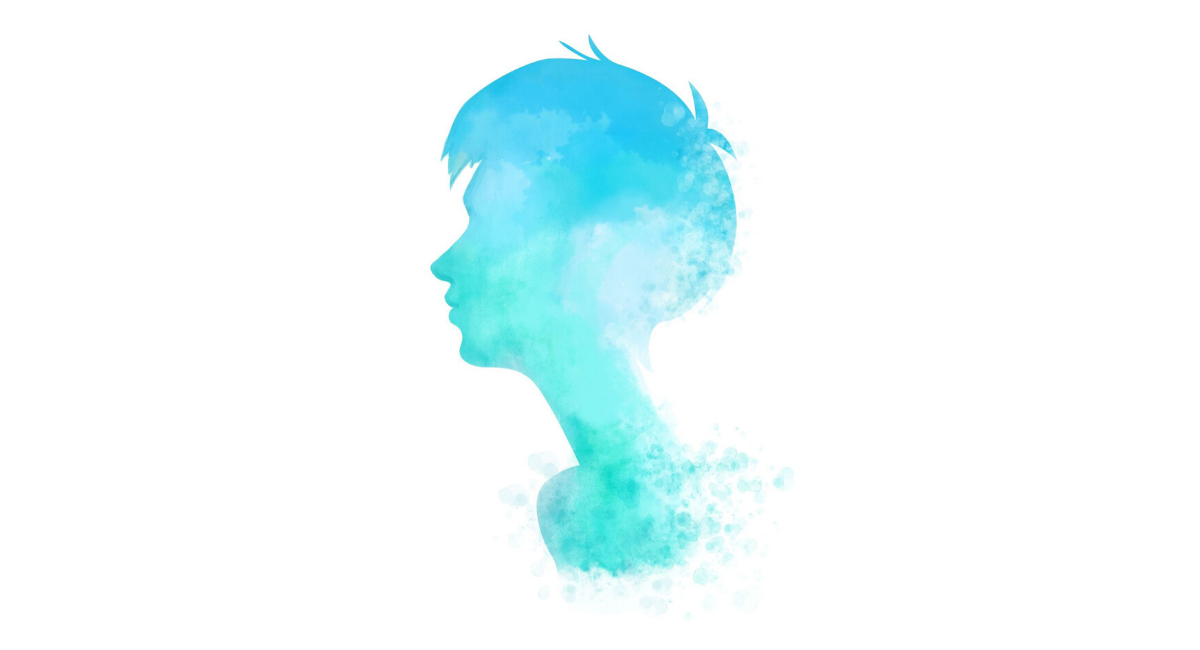 My history with domestic violence started at a very early age. I grew up in a small town of Anderson, SC and I had to witness my mother being beaten almost daily by her husband. When my mother was strong enough to leave the situation unfortunately years later she remarried a man who also was physically abusive. Unlike before however, he was also abusive towards me. I was a teenager and was able to attempt to defend not just myself, but my mom as well. Growing up seeing this I said to myself I would never date someone who would do that to me. I was a young African American gay male who grew up seeing that yelling and violence is how love was shown. Despite the warning signs I learned to see as a child, the cycle was not broken by me.

When I started dating I was sexually assaulted by my first boyfriend. When I finally had the courage to move beyond him, I ended up dating men who physically abused me just like what I grew up seeing. As a child seeing this you tend to think that love can only be shown by physical violence as this is what I saw being played out in my daily life. There is this misconception and stigma that domestic violence only happens to females. My experience not only in the African American community, but also in the LGBTQ community is that silence is golden when it comes to not only domestic violence but sexual assault. For me, when I attempted to speak out about what was happening to me I was looked at as less than a man because I let another man put his hands on me. Not only that, but how is that considered domestic violence if we both are men?

Hearing things like this from people who I once considered loved ones caused me to shut down. For years I remained silent about the abuse I endured. In 2017 I was approached by a close friend who I had shared my story with and informed me of a campaign that was approaching about fellow survivors being photographed and telling their story through art. She asked if I wanted to participate, this was incredibly scary for me as I hadn’t shared my story in years and it was never a positive experience for me. I agreed and after speaking with the organizers of the Choose Courage Foundation, not only did I feel a sense of relief and love but I felt a sense of empowerment. I had a story to tell and I got the strength to finally tell it. After the amazing photo shoot I wanted to do more for myself and my community.

I reached out to Safe Alliance and the Community Support Services in Charlotte to become a speaker against domestic violence. I completed a three-part training class and became officially certified in 2018. I also to start writing down my stories of what I been through with hopes of turning it into a novel. I also completed another round of training to be able to work with LGBTQ youth. My hope is to prevent any child from going through any form of domestic violence or sexual assault and arm them with the tools and the knowledge in the event of any situation. I also wanted to help anyone who has gone through physical, verbal, or sexual abuse from someone who states to love you.

I want to let men know that it is ok to speak out against domestic violence and let others know that it happens to us as well. Statistics state that 1 out of every 4 females and 1 out of 7 males have been the victim of severe physical violence by an intimate partner in their lifetime. I believe the number of men is much more frequent.

My goal through publishing my first novel The Gay-Len Memoir: How Love Can Make You Stupid and my volunteering is to bring awareness to all in every community that domestic violence is not ok for anyone. Also, that domestic violence doesn’t have a preference of race, monetary value, sexual orientation and if it affects one it affects us all. I am no longer ashamed of what happened to me and where I once felt being a victim was my greatest weakness I now realize being a survivor is my greatest strength. A special thanks to the Choose Courage Foundation, Charlotte Community Support Services, and Safe Harbor for all of the work and services they provide the community.