A Letter from Angie 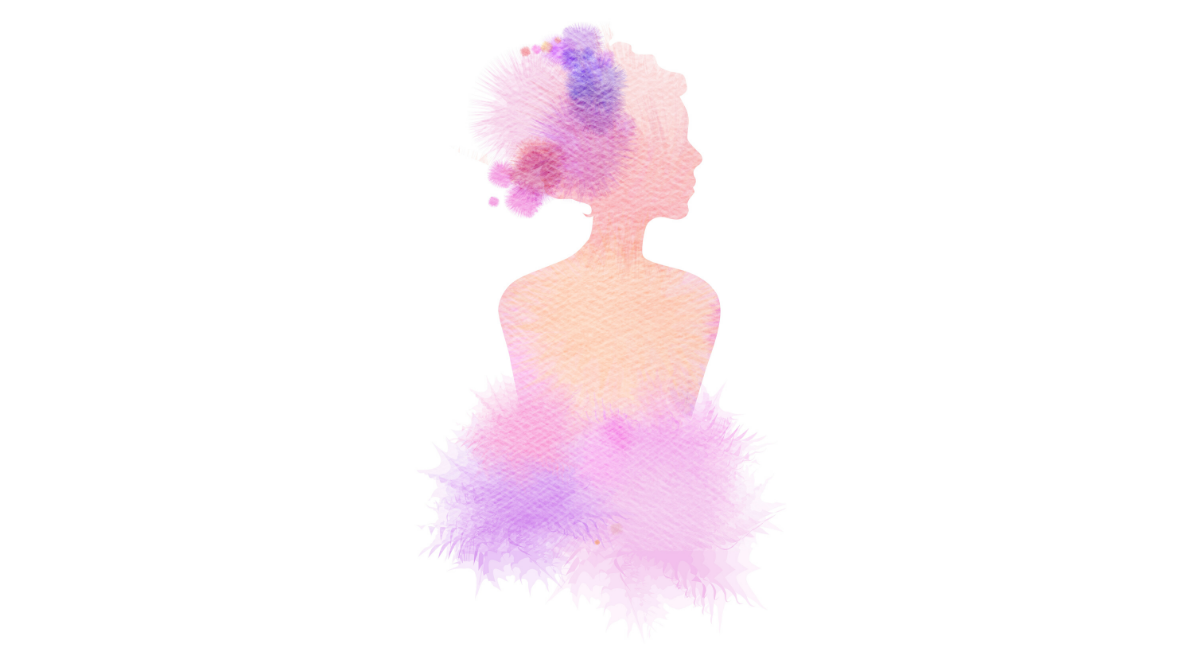 The pattern of relationship violence began early for me. Starting with an abusive ex-boyfriend in high school, I fell into one abusive relationship after another as an adult, never quite sure how to end the abuse or who to reach out to for help. Abuse came in the way I was talked to and treated emotionally – it wasn’t always physical. I remember my phone being taken away, having no access to money, no way or means of helping myself because that was all stripped from me. Walking on eggshells was how I lived my life because I tried not to cause anything that was going to make him blow up.

It can be hard for people experiencing abuse to take the step towards getting help. It’s almost like those that you’d normally look to for support turn their heads when they hear the words: ‘domestic violence’. There’s a feeling of being trapped because an abuser wants to isolate you from everyone you know and wipe away any sense of self-worth.

I realized I wasn’t alone when I began to encounter other women like me who were experiencing relationship abuse in their homes and elsewhere.

When I was a child and for part of my adult life I didn’t see many examples of what healthy relationships looked like. Becoming an adult and going through what I went through, I made a decision. I liked myself and I knew it wasn’t me who was causing the abuse.

Now, as a manager at Clinique, I am able to connect with women and help direct them to resources when they’re ready. I’ve worked with a project called Cut it Out that provides training to salon professionals to help fight domestic abuse by increasing awareness, educating about warning signs, and safely referring clients and others to local resources.

South Carolina had the highest rate of women murdered by men in the U.S. in 2011, more than double the national average. After years of abuse, I sought counseling and began educating myself about abuse. I also started volunteering with Safe Harbor.

When I leave in the morning, I say a prayer. It’s all about who I encounter throughout the day and how I help them in some way. How can I lift them up – and if they’re going through something tough, how can I make sure what I say or do helps make a positive difference? I’m 52, and I believe that we’re all here for a reason. I think that what happened to me was so that I could do this now.

Abuse affects millions of people and it’s affected so much of my life. There were so many years that I threw away because I didn’t know any better. I want women and young girls to be able to stand up for themselves, know their voice matters, and not have to make a decision to be with an abusive person to start with. I’m passionate about prevention and having conversations with young people before dating often begins. Abuse doesn’t discriminate – it impacts men, women, children and youth of all demographics, in addition to entire communities.

I’m now a Volunteer Ambassador for Safe Harbor and use my platform to speak out about my experiences as a survivor and advocate for others impacted by abuse. My goal is to do whatever I’m led to do –  whether it’s at work or with Safe Harbor.