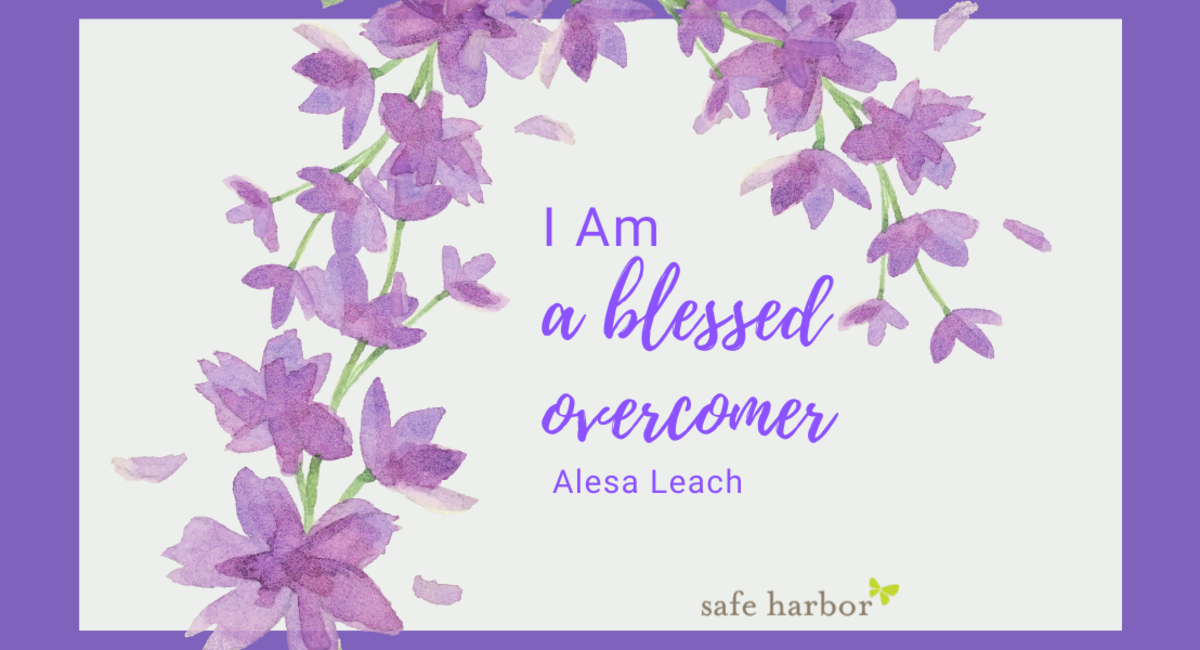 I Am a College Degree Obtainer by Wilson Shantae

I Am by Amika Clark

I Am waking up from dreams