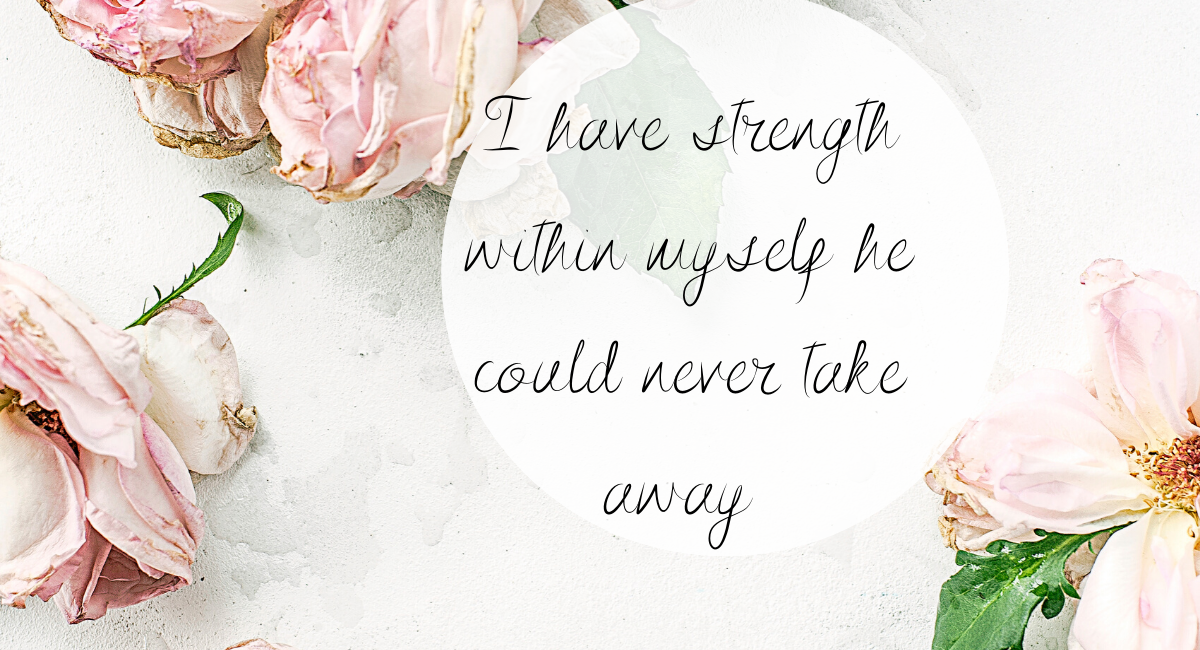 Hello, my name is Tasha and I am a survivor of domestic violence.
Eight years I met my abuser. Just like most everything was great in
the beginning. He was respectful, kind, soft spoken, he was what I thought
that completed me. Just the opposite.
Almost 6 months into our relationship the first hit happened. He told
me that’s what happens when I talk to his friends. I would have left but I
had already fell in love (so I thought) as most do he promised it would
never happen again, and it didn’t for a few weeks. The verbal abuse starts.
He was telling me I was lazy, fat, useless, a bitch, and stupid and how he got
stuck with me. At first I would fuss back and tell him he was wrong;
however, it just made it worse. So I kept my mouth shut.
Then the emotional abuse starts. He said things like my children
didn’t love me, my family didn’t love me, and that he was all I had. It didn’t
take long until I started believing him. During this time he took my self-
esteem, self-love and self-worth away. By this time I told myself he’s doing
this cause he does really love and care about me.
I have had black eyes, busted nose, stitches over my right eye, third
degree burns on my arm. Yes, I had pressed charges; but I would just have
them dropped to simple assault. Like many others I have left at least ten
times. Just to go back on his broken promises and lies. He was good at
keeping me under his control, he abused his first wife and was downright
cruel to his step-son.
I lost myself totally to him and his control.
The last few week I had been watching the news about abused women and
Safe Harbor. So, Monday on June 3 rd 2019, I packed up my car and left.
I arrived at Safe Harbor, were they welcomed me with compassion, love
and understanding. The staff is very compassionate about my story. Since
coming here I have enrolled in Greenville Tech and I got a apartment. The
road ahead is going to be bumpy and ups and downs. However, I have
strength within myself he could never take away.
As I close this letter, I want to thank Safe Harbor. Cause of them I
have found my voice but most of all I found myself once again. Plus, I get to
continue my counseling with Safe Harbor.
-Sincerely, Tasha Hults.

I Am a College Degree Obtainer by Wilson Shantae

I Am by Amika Clark

I Am waking up from dreams