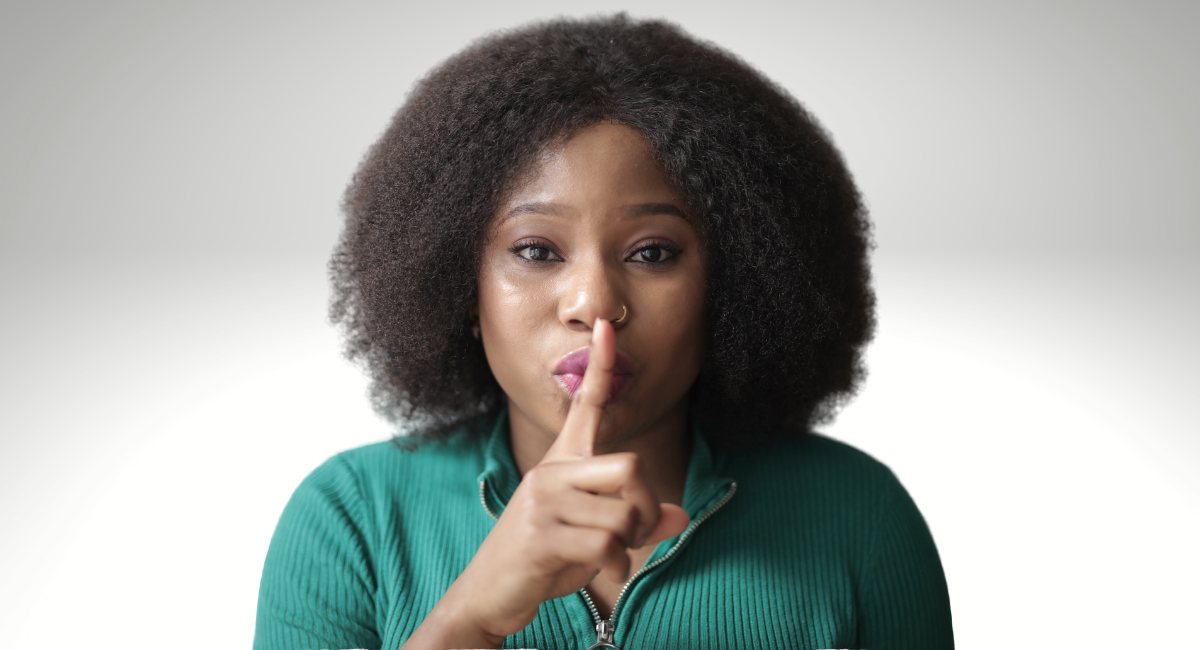 I don’t know about you, but for me, growing up was tricky. I was constantly trying to read my mother’s emotions, thoughts, and desires because I enjoyed being the good child. It could be difficult to try to please my mother while also trying to form my own identity. See, I grew up in an African American household and my mother was a strong, independent, proud black woman. She was truly superwoman in my eyes because I have never seen someone give so selflessly to her children with patience and humor. My mom worked third shift most of my childhood so that she could be actively involved in the lives of my sister and I. She was the room mom at school, the field trip chaperone, and ran the house in the neighborhood where all the kids hung out. She always showed us and told us how much she loved us, and she spoke positive words over us that made my sister and I confident. We were also spoiled because my mom made sure that we had everything we needed and most of what we wanted. But even in all of this fabulousness, there was one thing that she taught us that I wish she had not.

One day when I was around eight or nine years old and we were over my aunt’s house, which was not uncommon because my aunt kept my sister and I at night while my mom worked. I was running my mouth as only a child could do, probably talking a mile a minute when I said something that I immediately regretted saying. I don’t remember what I said, but I could tell by my mom’s visible reaction and my aunt’s lack of reaction that it was something that I should not have said. Once we arrived back home that day, my mom was crying from embarrassment. She was probably angry with me, but my mom never showed anger, so I read her tears as sadness. My mom spoke with me and told me, “What happens in this house stays in this house”. That statement was enough for me to shape up because I could not bear to make my mom sad and never wanted her to be disappointed with me. So I began to abide by the rule of “what happens in this house stays in this house” for the rest of my childhood.

This is a rule in many African American households. This is a rule I have heard repeated over and over by my African American friends through the years. And as a mother, I understand that children talk a lot and that they will share things with people that they don’t understand themselves and many times those are things that did not need to be shared. But this rule is problematic. Holding on to this rule is the reason many people in the African American community suffer in silence. They are dealing with mental health issues, marriage problems, neglect, incest, molestation, sexual assault, and abuse in isolation because they abide by the rule of “what happens in this house stays in this house”. Some of us don’t know why we are so private, not realizing it is because we are still under our mother’s rule even though we have our own families now.

I have heard many African American clients quote this rule regarding their abuse, and I have had many clients who mentioned just not feeling comfortable or being too embarrassed to tell family and friends that their partner is abusive. As a culture, we have to stop being concerned with appearances and stop trying to control other people’s perceptions of us. We have to stop pretending that everything is perfectly fine when it is not. Years ago I had a friend whose boyfriend who was abusive, but she never told anyone about it until she was out of the relationship. Everyone thought that they were the perfect couple. When I asked her why she never said anything, she said it was because she didn’t want people to judge her because she had another failed relationship. She feared embarrassment and judgment more than she feared for her life during the relationship. She only ended the relationship and sought help when the abuse started to become physically violent multiple times a week. At that point, she feared for her life and she finally told her mother who immediately supported her and allowed her to go back to her childhood home.

The fear of speaking out is common among women of all races, but if your reason for not speaking out stems from the rule “what happens in this house stays in this house,” then I want you to figure out if this rule is serving you and your family well. Typically, this rule assists abusers in being able to continue their abuse because they don’t worry whether or not their partners will tell anyone. This rule helps abusers keep their partners in isolation because of the fear that someone will start asking questions about the scars or the change in communication. If the rule is keeping you in unsafe situations, then it is time for you to stop abiding by this rule. If at any point in your life, you suffered because you were scared to speak out, then it is time to throw this rule out. Personally, I believe that as a community we need to stop passing this rule down from generation to generation. In my experience it does more harm than good. As a strong black woman raising daughters, I cannot let this mentality into my household. Just because I grew up in a home where I lived by this rule, I refuse to continue the tradition. Will you join me in breaking the rules? I hope that you will.

Spotlight on our Counseling Team