The Significance of Juneteenth by Adriene Atkinson 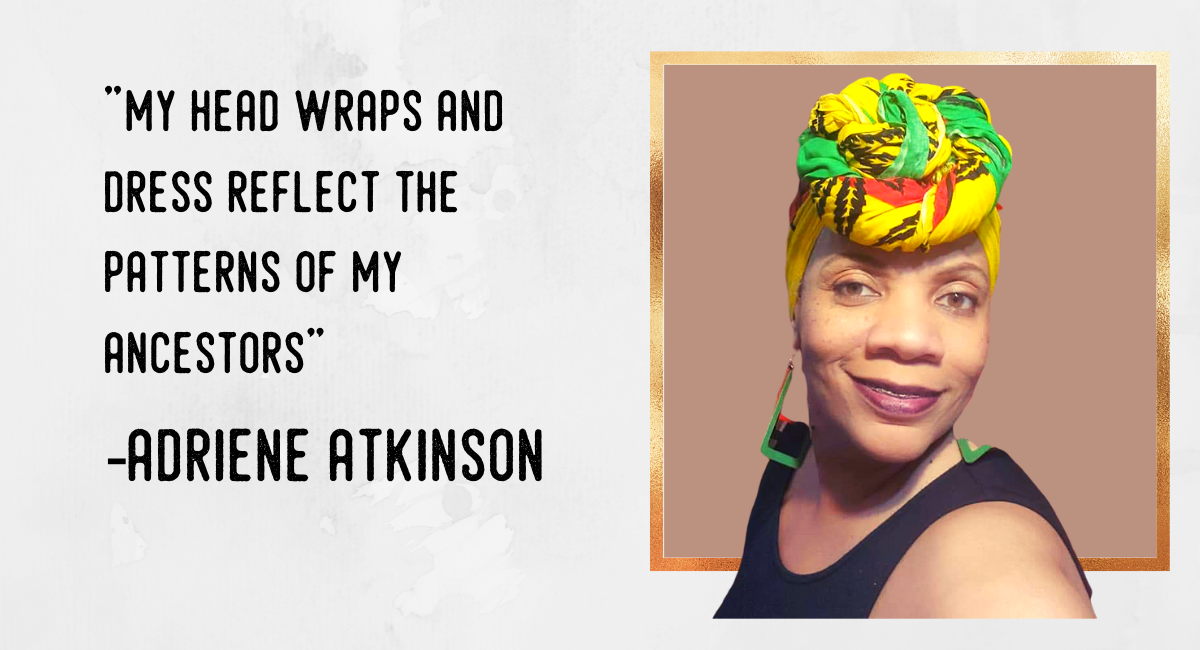 I have so many fun childhood memories of sheer excitement when it was time to go pick out a “Fourth of July” outfit. My friends and I would window-shop with our mothers, longing for the cutest red, white and blue outfits that our parents could afford. Fourth of July cookouts with family and friends, topped off by fireworks, was simply the best time of the summer for us. We never questioned the meaning or legitimacy of the holiday, we just knew it was Independence Day and we celebrated Americans being free. Educators taught us that on July 4, 1776, all Americans were free.

Now as a middle-aged African American woman, I sometimes have to reconcile my feelings of anger and resentment regarding the fact that much of the history that was taught to me throughout my early education either omitted or distorted truths, when it came to African American history. Not only was I, as a child, taught and tested to believe untruths in American history, but so were my four children. Fortunately, I’ve been able to educate my children on the TRUE history of African Americans in the United States. My children now know that Christopher Columbus could not have discovered a land where Native Americans were already happily inhabiting. They now know that Abraham Lincoln did not draft the Emancipation Proclamation because he viewed slavery as a travesty against African Americans, he did so merely as a strategic move to save the Union and weaken his civil war opponent. As well, my children now know that on July 4, 1776, while many Americans were free through the Declaration of Independence, African Americans were not and remained enslaved until 1865.

So today, as I prepare to celebrate Juneteenth, I replace the red, white and blue flag with the red, black and green flag. My attire is no longer filled with patterns of cute little checkered USA flag symbols and colors. My head wraps and dress reflect the patterns of my ancestors, the slaves who were not free until 1865. As I shop for ingredients to make tea cakes (a delicacy created 200 years ago by American slaves), red beans and rice and red hibiscus tea, I can’t help but reflect on how intentional traditions are in our country. The color red is important during Juneteenth because it represents resilience and the bloodshed of so many slaves. “Hot links and red drinks” are a common addition to the Juneteenth feasting. Thankfully, my family and I now know that while hot dogs, hamburgers and lemonade are indeed a popular July 4th staple, Juneteenth offers rich traditions and history, and most of all, a sense of belongingness.

Yes, it took two and a half years after the Emancipation Proclamation for slaves in Galveston, Texas to learn that they were free. Sadly, it took even longer for African American students to learn the true history of “Independence Day” and Juneteenth. And as the saying goes, “better late than never,” I look forward to embracing the history and traditions of African American people during our Juneteenth celebrations this week. While I don’t negate the importance of Independence Day in our country, it is my hope that our country soon realizes the holiday doesn’t apply to everyone. Nevertheless, from this moment forth, Juneteenth will be educated and celebrated in my family as the original “Freedom Day.”