The Link Between Substance Abuse and Domestic Violence 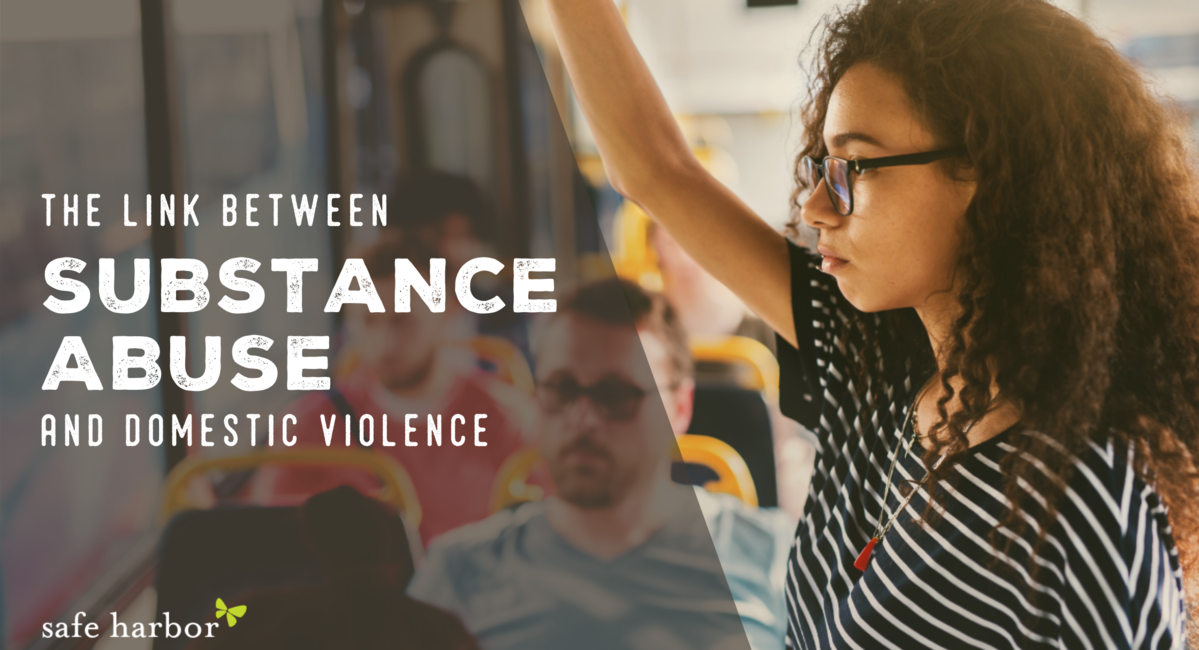 The link between domestic violence and substance abuse

Although the two co-exist, one does not cause the other. According to research, most abusers do not have substance use problems, nor are persons who abuse substances violent.

The volatile combination between domestic abuse and substance abuse is that one deals with the loss of control, while the other deals with demanding and maintaining control.

Domestic Violence and Substance Abuse are two separate co-occurring conditions that require treatment, counseling, and therapy. However, in order to seek and receive help, one has to acknowledge that there is a problem. Women are five to eight times more likely than men to be victimized by an intimate partner.

When I was dealing with my own situation of domestic and substance abuse, I realized that my abuser did not acknowledge his drug use as a problem, nor the domestic abuse because he felt that his drug use was limited to social gatherings and because he wasn’t physically hitting me, it didn’t constitute as domestic abuse. Abuse by any other name is still abuse. Someone once told me that you cannot expect change from a machine that is out of order. The keyword is CHANGE. Change requires acknowledgment that something isn’t working properly.

I couldn’t change my situation until I realized that something wasn’t working. I had to take back my power that I was fearfully giving away to my abuser by walking away; choosing me over the abuse. My healing began the day I realized I am worth more than what I’m tolerating.