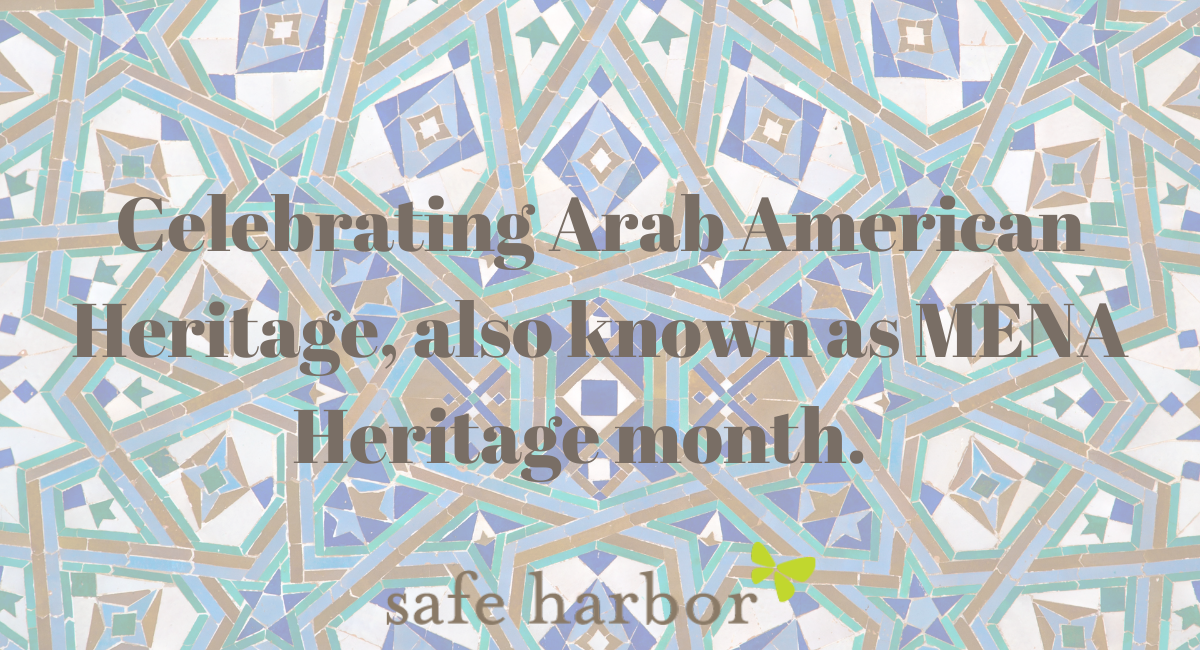 If you did not know April is Arab American Heritage, also known as MENA Heritage month. For the record MENA is an acronym that means Middle East and North Africa. This incredibly beautiful and diverse region of the world has often been villainized as a dangerous place. We have all heard the stereotypes of the people from this region as, scary, uncivilized, barbaric, and terrorists. Ignorant ideas aside, the larger issue is that we hear very little, if any, positives about the region or its people. There is so much beauty, the music, the colors, the spices, the food, the architecture, the hospitality, and so much more. Instead of talking about why this line of racist and ignorant thinking is so problematic, I would rather use this time to celebrate some of the amazing ancient inventions that have come from the people of this region that have helped shape and contribute to the modern world!

Well, there you have it, only 10 of many inventions that make our life amazing from the MENA region. Now, this is only a minute look at the many beautiful splendors of MENA. We did not even talk about Hummus and Falafel! I would encourage all of you to learn more about the region, as well as spend some time with your friends from the MENA region. Go to our local Pita House here in Greenville or any of your local Middle Eastern restaurants, get a book about the beauty of the region, find the amazing people doing incredible work to make this world a better place, listen to the music, and take time to celebrate this month and your friends and loved ones from the MENA region. I promise you will find so much beauty that you probably never knew existed.