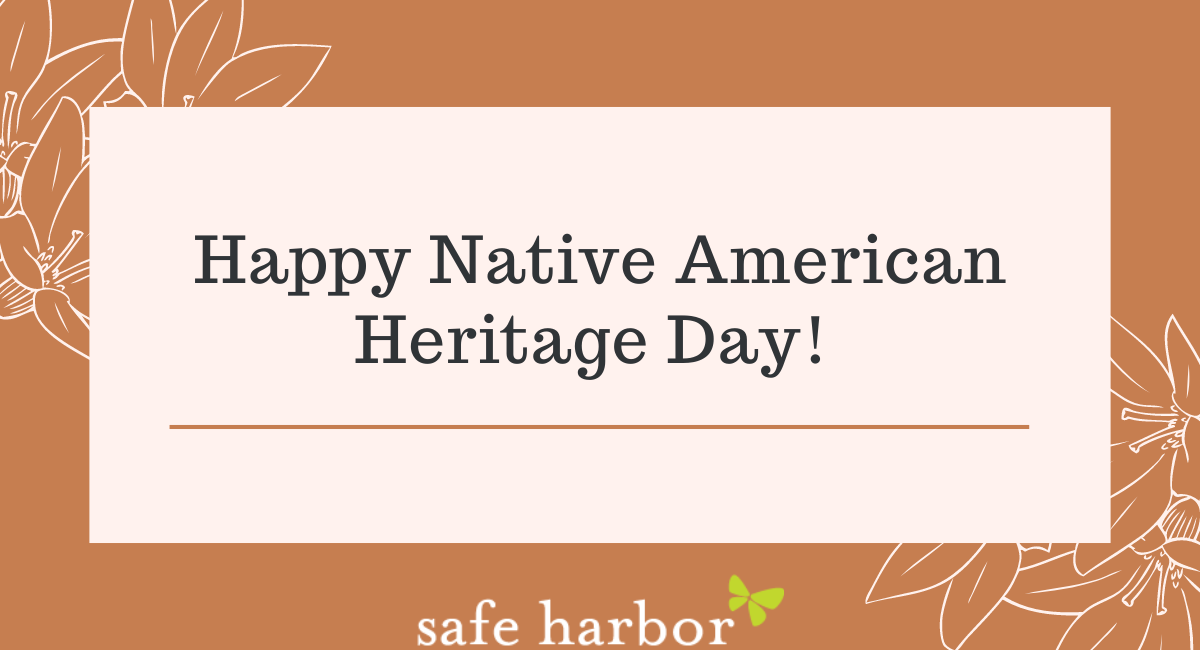 Native Americans were the first known culture to use rubber. They used it to make containers, as well as a ball they played games with. It was a material developed by Native Americans, and then Columbus took a rubber ball back to Europe. Like many Native American discoveries, it was then used and developed by the Europeans, who had the trading networks and manufacturing infrastructure to commercialize it as a product.

Before colonization, Indigenous peoples had created a method using a sharpened hollowed-out bird bone connected to an animal bladder that could hold and inject fluids into the body. These earliest syringes were used to do everything from injecting medicine to irrigating wounds. This technology didn’t show up in European medicine until the 1850’s, when Scottish physician Alexander Wood began using needles to inject morphine to relieve pain, with his design being based on the Native American syringe.

The Iroquois took dried and greased bear gut and added a nipple fashioned from a bird’s quill to create bottles that could be used to feed infants. After cleaning, drying, and oiling bear intestines, a hollowed quill would be attached as a teat, allowing concoctions of pounded nuts, meat and water to be suckled by infants for nutrition.

Many Native American peoples used plants, herbs, and food byproducts to make medicines, ointments, and personal hygiene items. Some examples include yarrow, willow tree bark, and peppers, which were processed to be used as anti-inflammatory and/or pain-relieving medications. While the plants used by Native Americans varied across the continent, some Native Americans developed a mouthwash from a plant called goldthread, which was used for pain relief and the antibacterial treatment of oral infections such as thrush.

Many Native American cultures developed and communicated with a form of sign language. The systems of hand signals have many dialects across the different cultures but often had universal signs that were used to facilitate trade and communication between tribes that spoke different languages. Some cultures also utilized hand signals for storytelling, ceremonies and, of course, the daily communication of deaf community members.

Native American farmers cultivated and grew many types of crops including, but not limited to: corn, beans, wild rice, pumpkins, tomatoes, avocados, and maple syrup. Some crops even have varieties that date back to over 10,000 years ago! Still today, many farmers take inspiration from the Native American “Three Sisters” method of farming which is the growing of corn, beans, and squash together in one space.

While not every Native American culture has a word in their language that translates directly to mean “art”, they each have a unique culture and history that shape the pieces that they create. The beautiful work made by Native Americans often show the relationships they have with their history, community, religion, identity, and environment. In addition, the pieces they make are typically not made to be decorative alone, but serve a pragmatic function in daily life as well. Examples of types of art that you can find some Native American cultures include paintings, carvings, ceramics, metal work, textile art, beadwork, and so much more!