Fashion With A Passion

Because of you — our generous donors, sponsors, boutiques, volunteers and community — we raised $120,000 at FWAP 2020 for Safe Harbor’s programs and services for victims of domestic violence and their children right here in the Upstate. Thank you to everyone who made our first-ever virtual event a tremendous success! 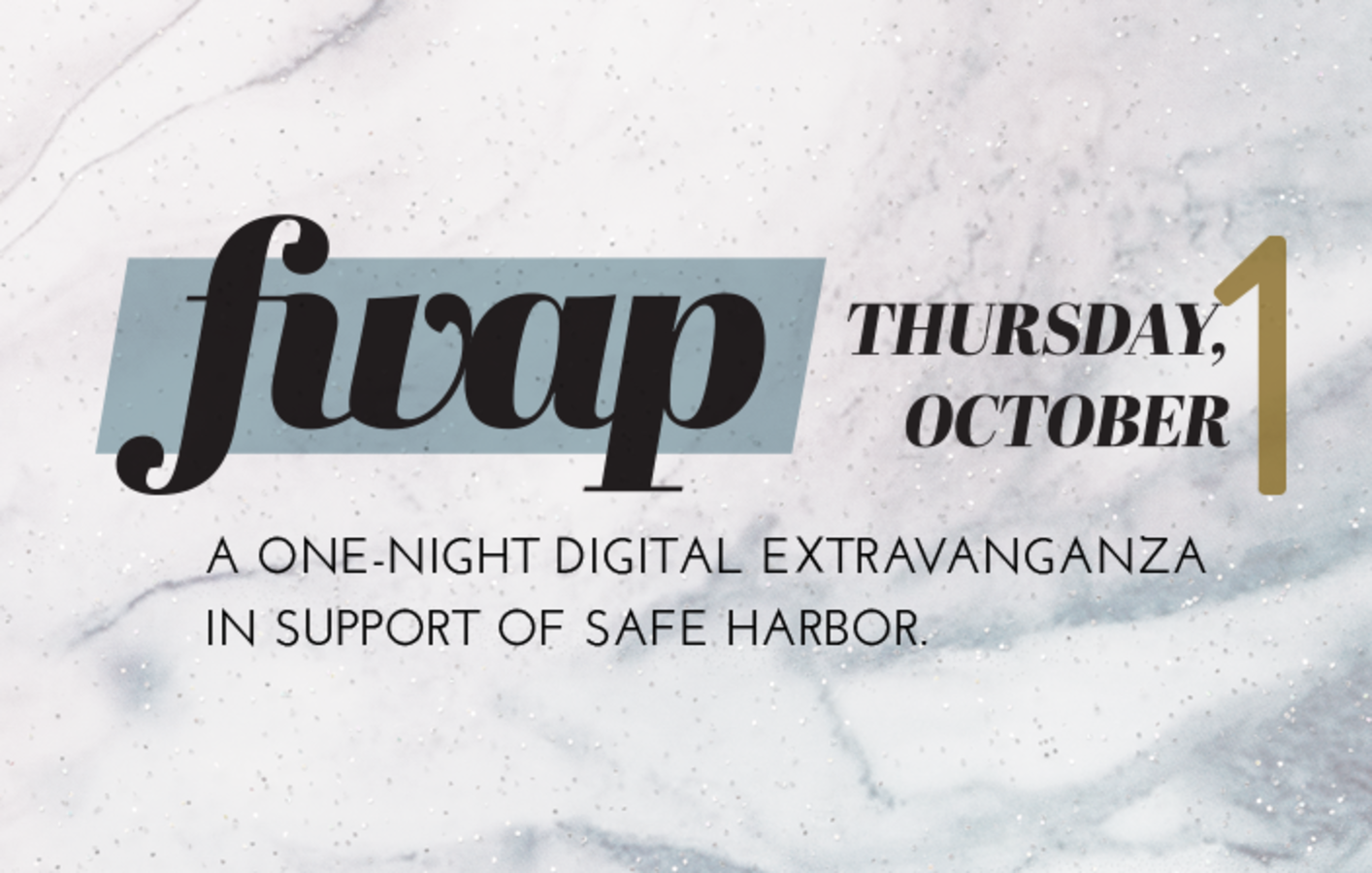 The War And Treaty! 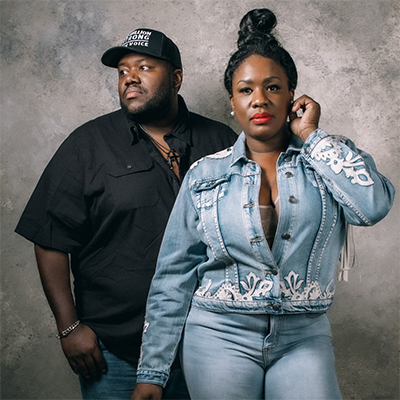 This year we are thrilled to welcome special guests, The War and Treaty! Since forming theirmusical duo in 2014, spouses Tanya Blount-Trotter and Michael Trotter have amassed afollowing as eclectic as their sound itself, a bluesy but joyful fusion of Southern soul, gospel,country, and rock-and-roll.

In the past two years, the duo has collaborated with Emmylou Harris, toured with Al Green, shared stages with Brandi Carlile and Elvis Costello, performed at the 2020 Grammys, and will be touring with John Legend later this summer.

Transforming trauma into catharsis has become The War and Treaty's calling card. Michael was just 13 years old when he and his mom got on a bus in Cleveland and took it as far as their escape money would carry them from his abusive, alcoholic father.

Michael and Tanya, both survivors, will share their powerful stories of strength and resiliency at the table.

Join us. We've saved you a seat.